NEWS FROM THE CENTER FRIDAY DIGEST September 17 - But What If We Just.....

News from the Center: Digest 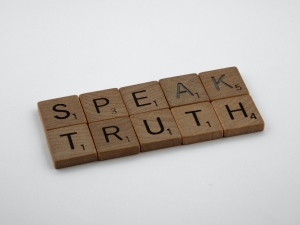 I was reading a thread on another post having to do with addressing students by their new chosen names or pronouns. I think it's probably true to say that pronouns are much more problematic than names, as names have always been able to cross certain lines. Who can forget the boy named Sue? Pronouns though strike at the heart of reality. Some have laughably hid behind the concept of "pronoun hospitality." Now, I suppose, we might say that if a madman says that he is Abraham Lincoln, we might address him as Mr. President, and advise him not to go to the theater. But with pronouns, it's different, for we are dealing with a different kind of madness that has less to do with the person who claims a different identity than it does with the society that is enforcing it.