Sept 15, 2021-The Christian Church in the Crosshairs of Litigation and Legislation

Previous to Seltz’s work in Washington D.C., He served as the Speaker of The Lutheran Hour® radio program, a position he has held since February 2011. As Speaker, now Speaker Emeritus, he served as the featured speaker on Lutheran Hour Ministries’ flagship Christian outreach radio program, with over 1 million listeners, airing on more than ,800 stations across North America as well as on the American Forces Network. He served as the organization’s spiritual leader, evangelist, and ministry emissary with The Lutheran Church–Missouri Synod (LCMS) and Lutheran Church–Canada (LCC).

Before joining Lutheran Hour Ministries, Seltz most recently served as the Director of the Cross-Cultural Ministry Center, as well as professor of Theology at Concordia University in Irvine, California. He went to Concordia in 2000 to oversee the master’s program in Theology and Culture.With over 75 pastors now in the urban mission field during his tenure, His work prepared leaders from various cultures to launch ministries in a variety of cultural settings, including Vietnamese, Korean, Spanish, Indonesian, Indian, and African-American just to name a few.

Prior to his work at Concordia, Seltz was the Executive Director of Life’s Journey Ministries, an urban, not-for-profit evangelism ministry in Manhattan, New York. He was also the founding pastor of the first new Lutheran mission start in New York City in more than 40 years (Church For All Nations-LCMS), started a mission church in Dallas, served as pastor of a large congregation in Tampa.

Seltz is a sought-after speaker on topics such as “Church and State – The public theology and mission of Christ’s Church in the 21st Century; The Public Practice of Believers as faithful “citizens;” Two-Kingdoms – One Mission – God at work in the World to bless; Missions; Evangelism; Cross-Cultural Ministry; Pastoral leadership in an Urban, Diverse World; Preparing Pastors and Leaders for the Post-modern, urban Church.

Seltz holds a bachelor’s degree in New Testament-Biblical Languages from Concordia University in Ann Arbor, Michigan, plus a Master of Divinity in Systematics–New Testament and a Master of Sacred Theology in Systematics and a PhD in Theology and Culture, from Concordia Seminary in St. Louis. He also was awarded the Doctor of Divinity degree from Concordia University Irvine for his urban work in Dallas, NYC, and Los Angeles, launching churches in the city as well as training over 75 candidates for LCMS-urban Ministry in the United States. He and his wife, Marie Yvette, have one daughter, Devin.

This young convert was deeply impressed and determined to make these the rules of his life. From that day onward throughout his life he made it a rule to spend the first moments of his day alone with God and God's Word. Before he read a letter, looked at a paper or even read a telegram, he went first to the Bible, that the first impression of the day might be what he got directly from God. 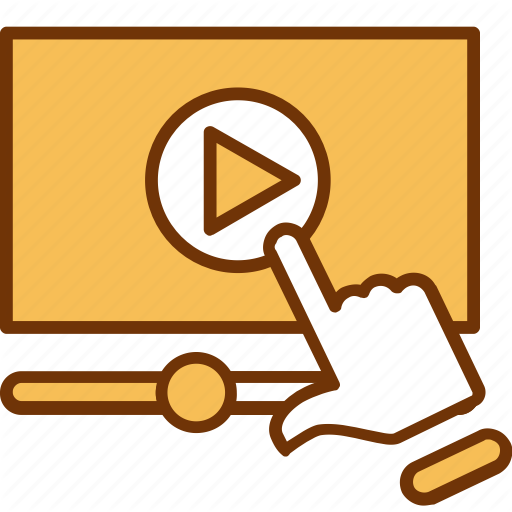