The LCRL is a religious liberty organization in Washington, D.C.  The Center provides input, education, advice, advocacy, and resources in the areas of life, marriage and religious liberty and seeks to engage in discussions in Washington, D.C., to establish partnerships and resources in our nation’s Capital for the sake of our churches, schools, universities, and seminaries.

We are in D.C. to be an ENCOURAGING support to those who are already working very hard on the Hill to protect our religious Liberty, to protect and promote the sanctity of life, to guard the basic protections for traditional marriage, to promote the value of private and parochial education.

We are in D.C. to be an EDUCATING resource for our Churches, Schools, Universities, pastors, and laypeople – Why? Because Christians more and more need be prepared to engage public issues for the sake of the community and the Gospel.

We are in D.C. to be an ADVOCATE for our Churches, Schools, and Universities… Why? Because the government is encroaching more and more into the arena of the Church and its work, and Gods’ people have a role not only in sharing the Gospel, but in helping society/culture in being humane, civil, and temporally just. (see Jeremiah 29:11ff) 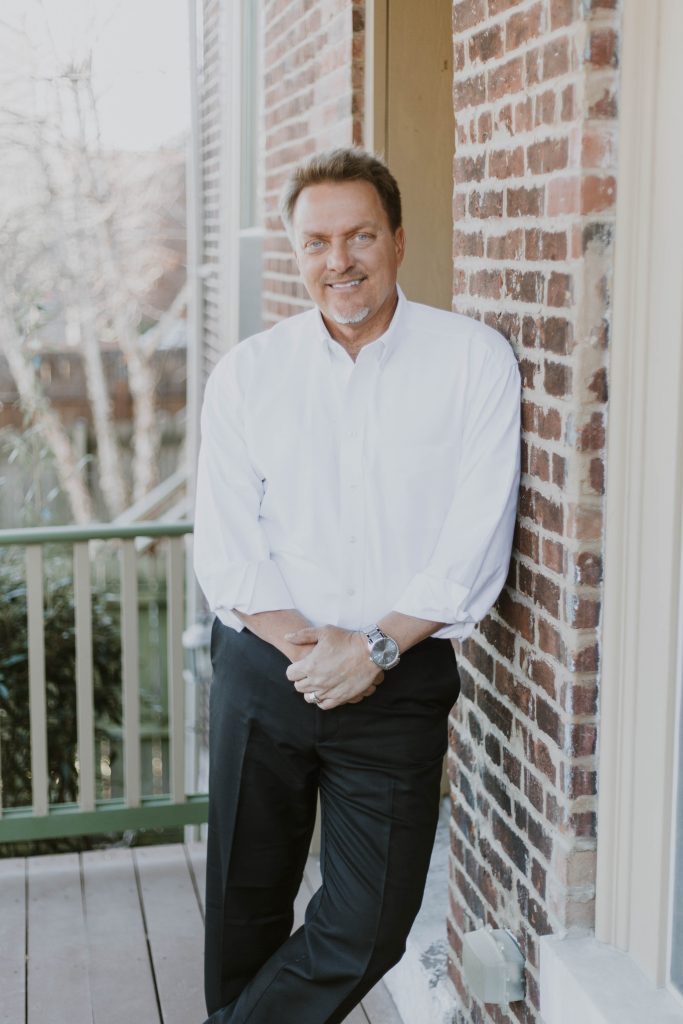 Previous to Seltz’s work in Washington D.C., He served as the Speaker of The Lutheran Hour® radio program, a position he has held since February 2011. As Speaker, now Speaker Emeritus, he served as the featured speaker on Lutheran Hour Ministries’ flagship Christian outreach radio program, with over 1 million listeners, airing on more than ,800 stations across North America as well as on the American Forces Network. He served as the organization’s spiritual leader, evangelist, and ministry emissary with The Lutheran Church–Missouri Synod (LCMS) and Lutheran Church–Canada (LCC).

Before joining Lutheran Hour Ministries, Seltz most recently served as the Director of the Cross-Cultural Ministry Center, as well as professor of Theology at Concordia University in Irvine, California. He went to Concordia in 2000 to oversee the master’s program in Theology and Culture.With over 75 pastors now in the urban mission field during his tenure, His work prepared leaders from various cultures to launch ministries in a variety of cultural settings, including Vietnamese, Korean, Spanish, Indonesian, Indian, and African-American just to name a few.

Prior to his work at Concordia, Seltz was the Executive Director of Life’s Journey Ministries, an urban, not-for-profit evangelism ministry in Manhattan, New York. He was also the founding pastor of the first new Lutheran mission start in New York City in more than 40 years (Church For All Nations-LCMS), started a mission church in Dallas, served as pastor of a large congregation in Tampa.